We offer a range of interactive workshops exploring ancient knowledge and techniques to find connection and happiness in your everyday life All our workshops have different topics each week. Check out our facebook page to find out what topics are on each week! 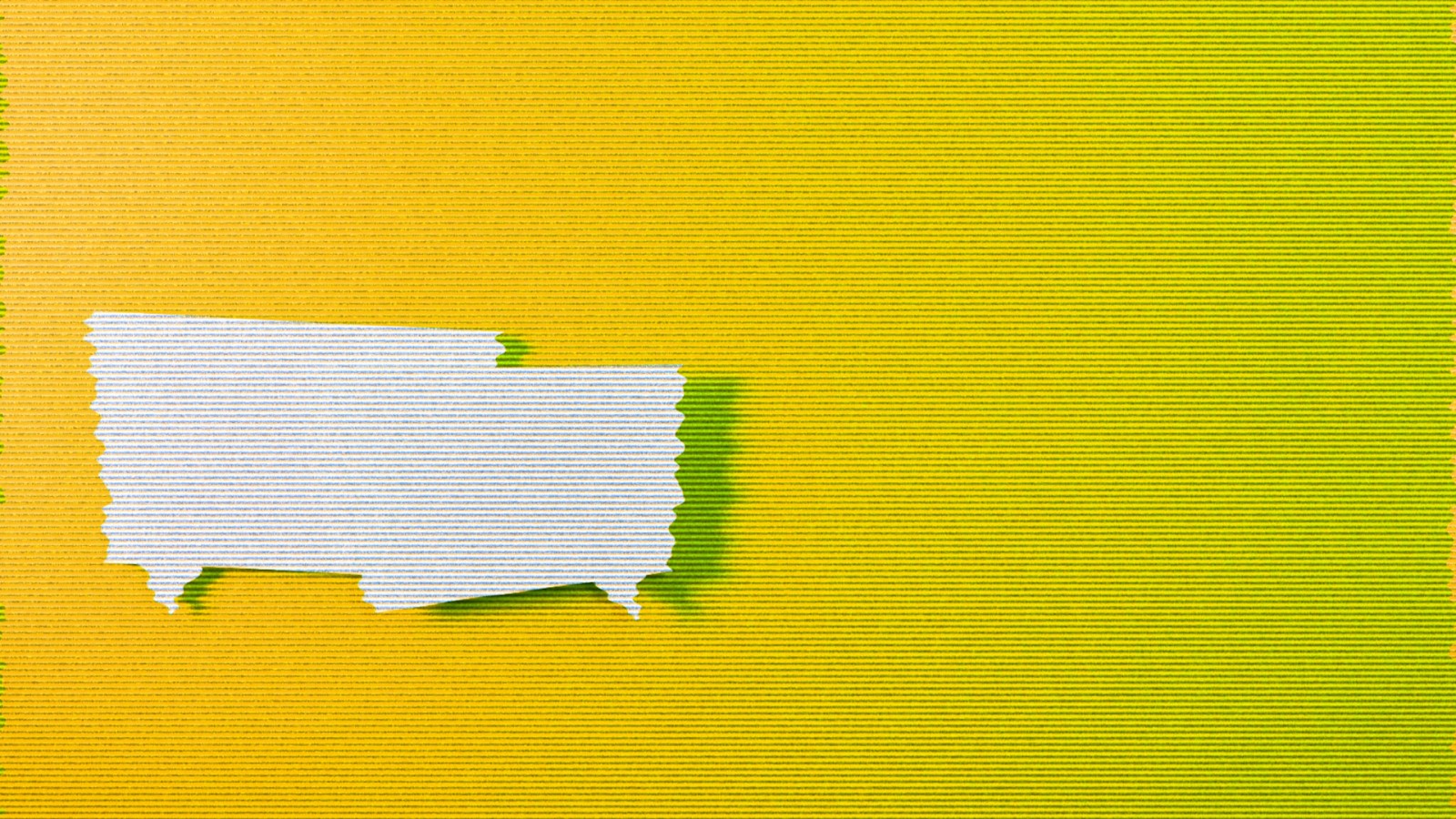 Welcome to our Yogi talkshow! In this series, our host and guest speakers will go head to head on the different perspectives on trending topics of daily life. This will be a casual lively discussion involving the energy of the entire audience. Come along and share your views and enjoy a heart warming dinner following the chat!

Stretch your thinking and challenge your ideas to reach to new heights. These workshops are an excellent therapy for those who wish to understand more about themselves and wish to go deeper into the bigger questions in life. Everyone has questions they wish have answered. This is the perfect time and place. Complimentary vegetarian meal after the class. Please email ahead of time for vegan and gluten free requirements 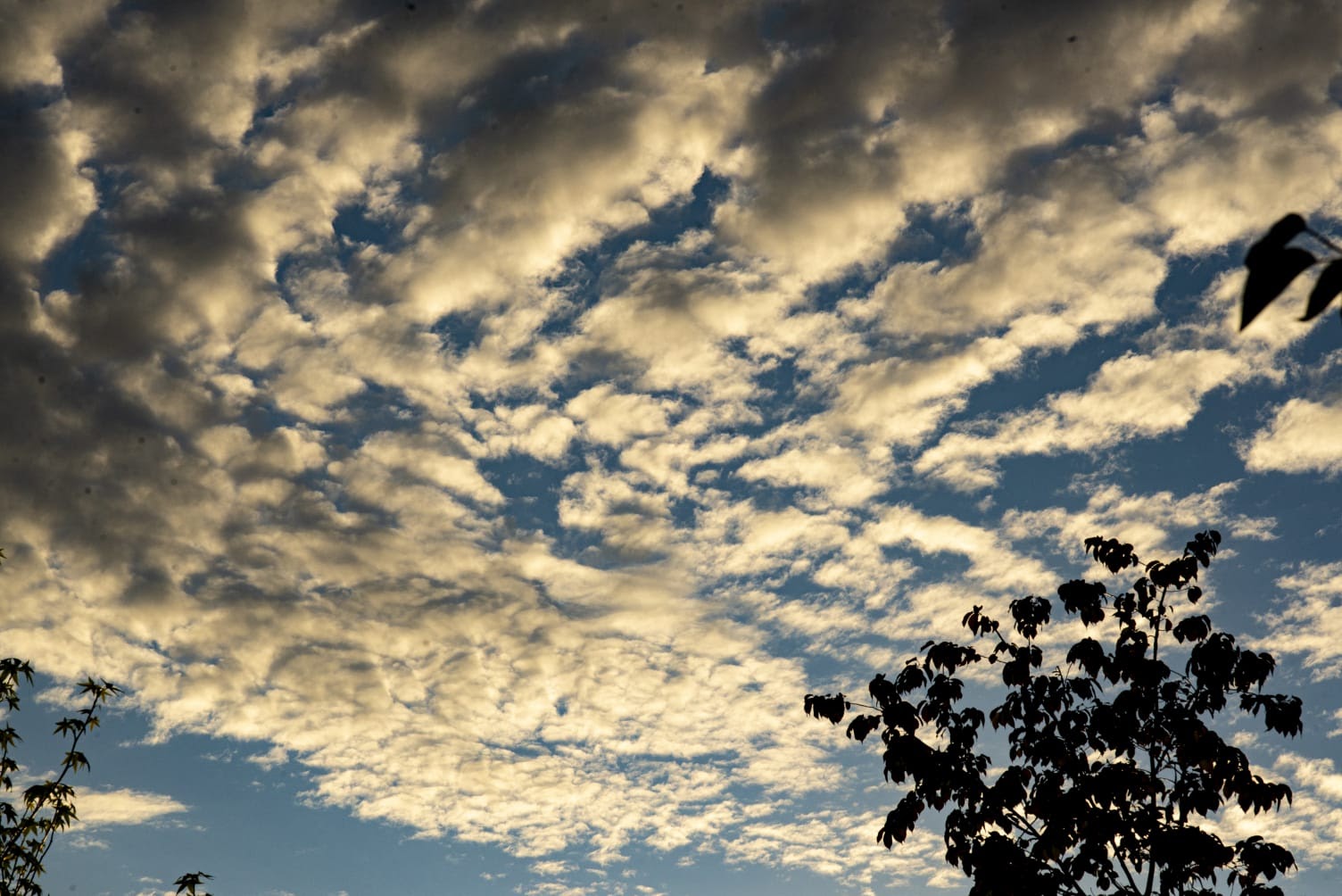 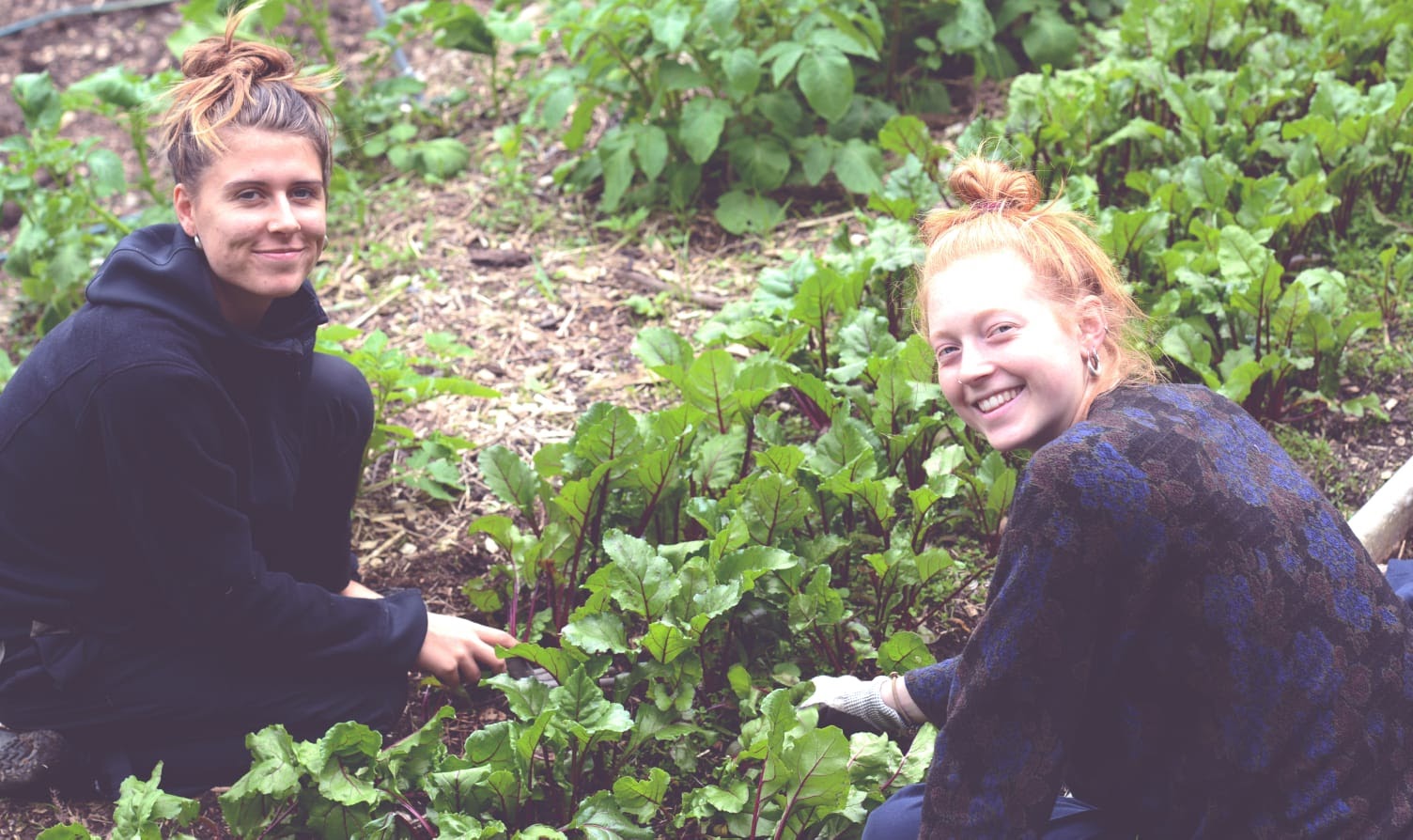 We discuss the universals of a new renaissance: personal scientific potential - and its requirement - reproducible results, each Thursday: in the context of a sublime presentation of philosophy and psychology, ancient civilizations, linguistics, archeology, classical arts and sciences, and best of all, direct personal satisfaction and meaning.

Nitai has been practicing Bhakti Yoga for more than a decade. He has a background raising venture capital for high tech startups worldwide.

Raised in the Bhakti Yoga tradition she has been practicing from an early age. A precocious teenager homeschooled in sanskrit linguistics and the indo-european classics by her father; she is an award winning public speaker and can often be found playing violin or sharing her wisdom over a hearty vegetarian meal with friends at the Loft. 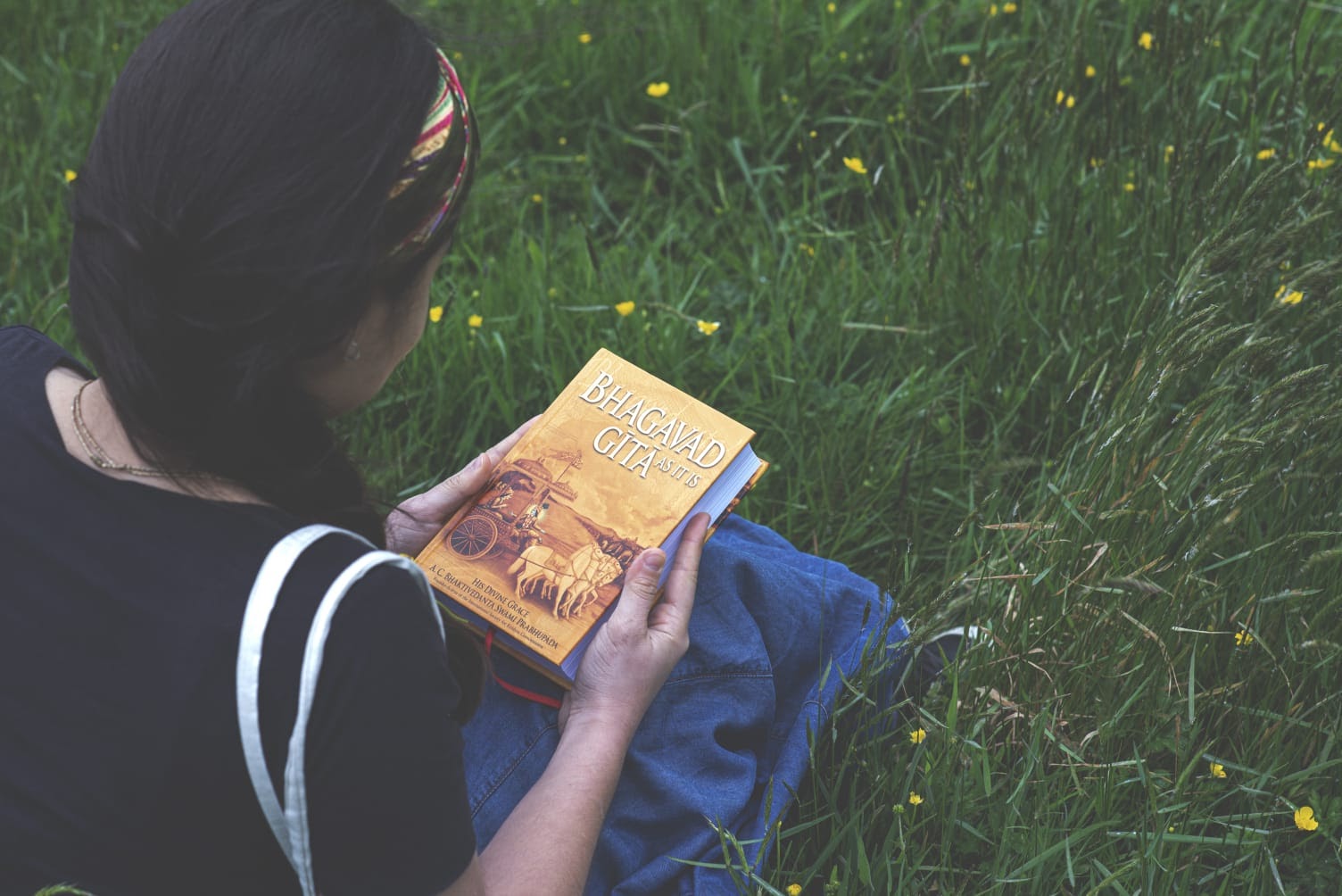